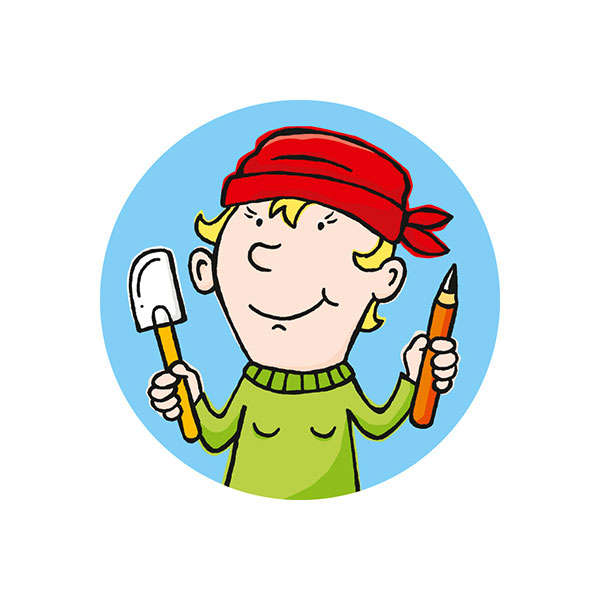 My name is Charlotte (Lotte) Wagner, I live and work as a freelance illustrator in Dortmund, Germany.
I studied design and illustration in Dortmund and Bergen, Norway. From 2001 until 2007 I chaired the silkscreen workshop at the Fachhochschule für Design in Dortmund and taught several classes in design basics at the Akademie für Druck+Medien Nord-West in Lünen.

I illustrate for many publishing houses and companies. My main subjects are creating characters and hidden object images (wimmelbilder), activity books, editorial illustration and spotillustration. Some of these projects I do in cooperation with cartoonist and illustrator Ari Plikat. My books and illustrations have been published in many countries and different languages.

In August 2019 I have taken over the leadership of the long-established drawing class Das grafische Trainingslager an der Eider in Rendsburg, Germany. Furthermore I teach workshops for people who draw on my own as well as in cooperation with other artists. 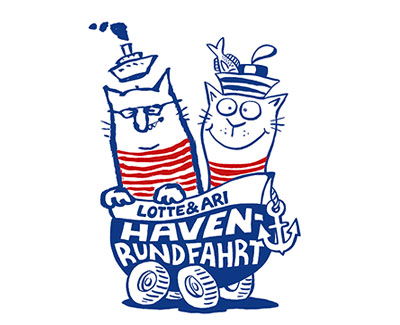 Lotte is member of: